Some Books on Madagascar

Obviously I've been reading up a lot about Madagascar recently and while there are the basic books you need to read if you are visiting... 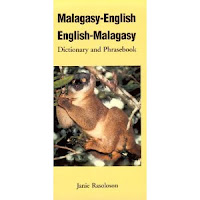 ... there a few others which give more personal insights into the country.

Madagascar - The Eighth Continent: Life, Death and Discovery in a Lost World
by Peter Tyson 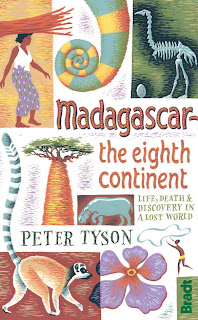 A fascinating insight into the the natural and cultural history of Madagascar in Peter Tyson's exploration of what makes the island so extraordinary. It is the only book that combines cutting-edge science and conservation with adventure travel and historical narrative. Perfect for those about to travel to Madagascar for the first time or just want to learn more, much of the historical material will be new to those familiar with Madagascar, even researchers who have worked there for years. Originally published in 2000.

Muddling Through In Madagascar
by Dervla Murphy 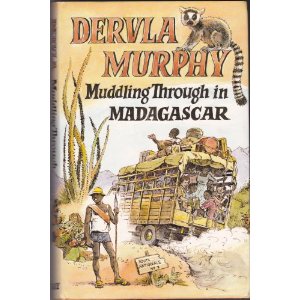 Dervla Murphy and her daughter discover the warmth and charm of the Malagasy people on the fascinating and little-explored island of Madagascar.

‘Everything about Madagascar is surprising’, as Dervla Murphy and her fourteen-year-old daughter, Rachel, found to their delight. Despite accidents, misadventures, bemusing contrasts and the political instability of the Great Red Island, they returned with a lasting respect for the kindness of its proud and subtle people.

The Aye-Aye and I
by Gerald Durrell 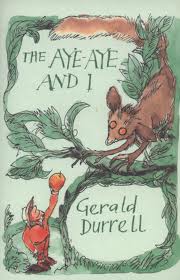 Here is the riveting tale of Gerald Durrell's adventures and misadventures in the enchanted forests of Madagascar, in search of the elusive Aye-aye.

Once thought to be extinct, the Aye-aye, the beast with the magic finger, still lurks, though in fast dwindling numbers, in the forests of Madagascar. Durrell's mission to help save this strange creature turns into a madcap journey in which you will meet not only the enigmatic Aye-aye, but the catlike Fosa, the Flat-tailed tortoise, the Gentle lemurs of Lac Alaotra, and the Malagasy chameleons, among others. Truly nothing escapes Durrell's sharp eye, whether he is describing the great zoma (market), the village dances, the treacherous bridges and river crossings, the strange foods and stranger music, or the vagaries of local officialdom.

As the San Francisco Chronicle noted, "It is impossible for Gerald Durrell to write anything that is less than exuberant, eccentric, and amusing." And in his account of this "rescue mission", Durrell is, quite simply, at his superb best.

Ghost of Chance
by William Burroughs 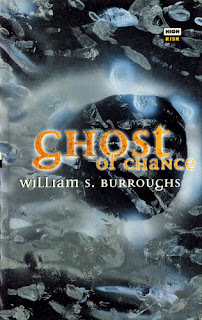 Ghost of Chance is an adventure story set in the jungle of Madagascar and filled with the obsessions that mark the work of the man who Norman Mailer once called, "the only American writer possessed by genius." While tripping through the author's trademark concerns - drugs, paranoia, and lemurs, this short novel tells an important story about environmental devastation in a way that only Burroughs can tell it.

Last Chance To See
by Mark Cawardine with Stephen Fry 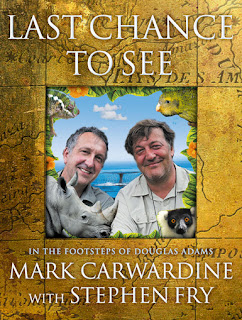 Beautifully illustrated with Cawardine's amazing photography, the book of the TV series in which Stephen Fry follows in the path of his friend Douglas Adams who travelled with Mark Cawardine for the original radio series and book. Together they embarked on a groundbreaking expedition, travelling the globe in search of some of the world's most endangered animals.

We follow the unlikely duo on six separate journeys which take them from the steamy jungles of the Amazon to the ice-covered mountain tops of New Zealand and from the edge of a war zone in Central Africa to a sub-tropical paradise in the North Pacific. Along the way, they search for some of the weirdest, most remarkable and most troubled creatures on earth: a large, black, sleepy animal easily mistaken for an unusually listless mudbank, a parrot with a song like an unreleased collection of Pink Floyd studio outtakes, a rhino with square lips, a dragon with deadly saliva, an animal roughly the length of a Boeing 737 and the creature most likely to emerge from the cargo doors of a spaceship.  In one chapter they visit Madagascar to search for the Aye-Aye.

A unique insight into the disappearing world around us, this is their hilarious, entertaining, informative and thought-provoking. 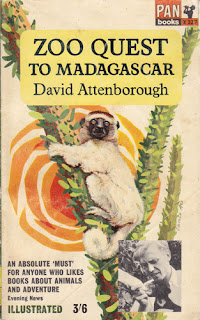 Increasingly hard to find, this is Attenborough's classic journal of adventure and natural history from 1961, published after the original TV series. Personal and evocative, one of the first detailed examinations of the fauna of Madagascar.


Honourable mentions to the following books that have also proved insightful: 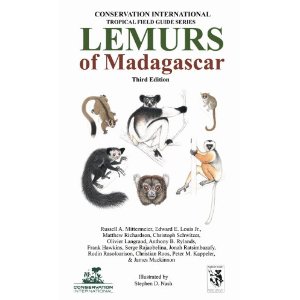 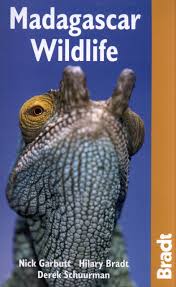